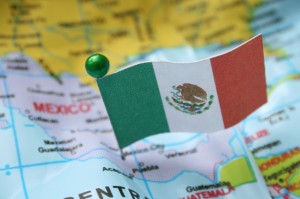 In October 2013, the Congress of Mexico passed and approved a package of laws that amend and repeal some existing tax laws and also create new tax laws that will take effect in 2014 (“Tax Reform”). Some of the laws are yet to be published in the official gazette, but most of those laws will become effective January 1, 2014. Even though the Tax Reform affects a wide range of taxpayers in Mexico and outside of Mexico, in this document we will comment only on the main implications of the Tax Reform for the maquiladora manufacturing industry in Mexico.[1]

It is important that maquiladora companies, and/or foreign entities conducting business in Mexico associated with maquiladora operations, review changes in laws as well as the new laws, regulations and rules developed under and pursuant to the Tax Reform. By determining the applicability of these changes and new laws, regulations and rules to their operations, businesses can ensure compliance and reduce both legal and financial risk. Companies may wish to consult their legal and tax advisors as part of this review and planning process. Visit Our Mexico Law or Manufacturing Law Practice Pages to Download a PDF of This Update  [1] The contents of this document are for informational purposes only and are not intended as professional, tax or legal advice or as an aid in decision making. In any case, the legal and tax provisions and a qualified professional should be consulted.